1.  “Driveways” — a heartwarming domestic drama, available for streaming and on cable TV, with a fine performance by Brian Dennehy in one of his last roles
2.  “The Life Ahead” — another heartwarming domestic drama, available from Netflix, with a superb return to the screen performance by Sophia Loren
3.  “The Weasels’ Tale” — a delightful Argentinian caper tale about a pair of young con artists trying to outwit a quartet of wily seniors, available for streaming
4.  “Another Round” — an unusual Danish offering on the pros and cons of alcohol consumption, available for streaming
5.  “The Rabbi Goes West” — a documentary about an orthodox New York rabbi who moves to Montana to help spread the word about his faith, available for streaming
6. “Ma Rainey’s Black Bottom” — the first of two “you decide” offerings, an adaptation of August Wilson’s play by the same name telling the story of a day in the life of the Mother of the Blues (Viola Davis) and her Chicago recording session with a group of musicians (including Chadwick Boseman in his final performance), available from Netflix
7.  “Promising Young Woman” — my second “you decide” offering, a stylish revenge tale about a woman scorned (Carey Mulligan) seeking retribution against men who did tremendous harm to a friend, available for streaming and in theaters (where open)
8.  “Wonder Woman 1984” — my “one to avoid” offering, a train wreck of a sequel to the excellent action-adventure feature, with more problems than I can count, available in theaters (where open), for streaming and on HBOMAX.

What the Bleep, Third Real takes us down the Rabbit hole to ConsciousCreation! 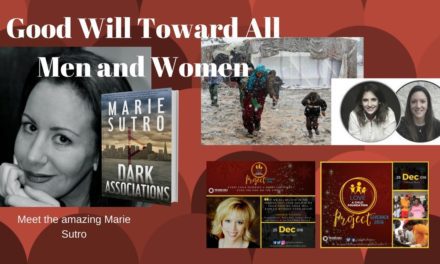 Good Will Toward Men ( Ladies Too) 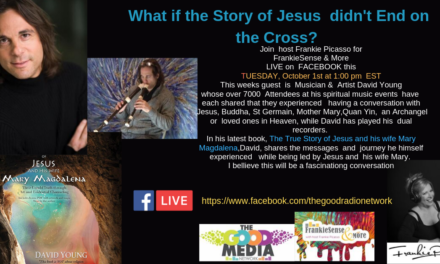 What if Jesus Married Mary Magdalena and lived to be 80?

You have Successfully Subscribed!