With LOVE From Freddie-Raising a Socially Conscious Child is Possible 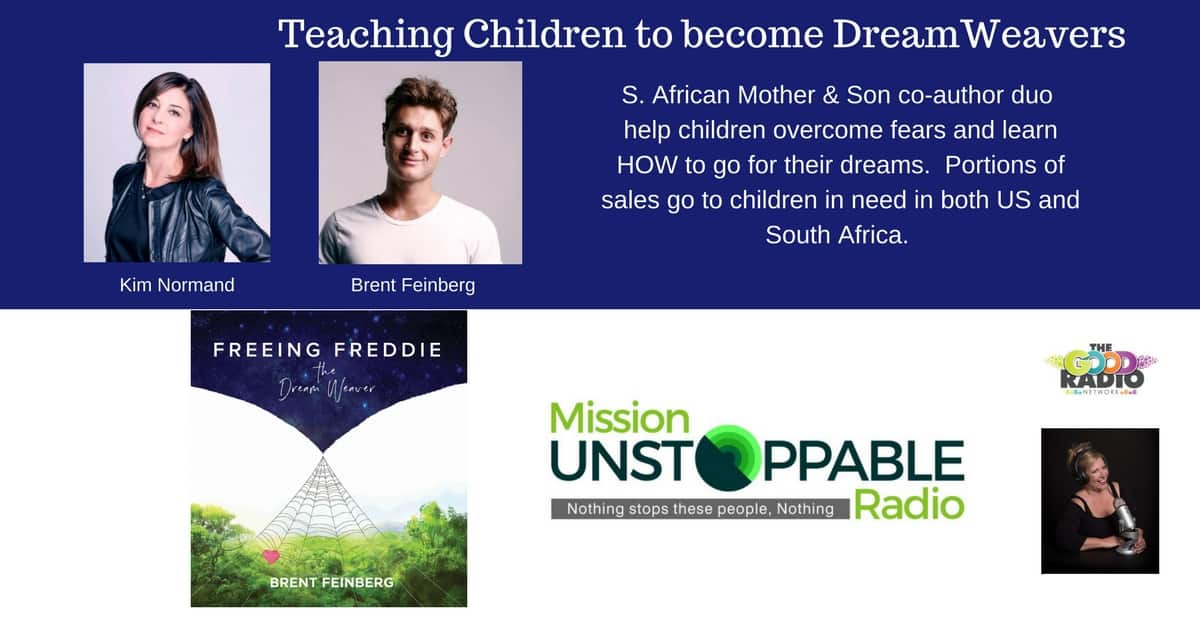 Brent Feinberg and Kim Normand are best selling South African authors whose children’s series Freeing Freddie- TheDream Weaver has been a great success. This unique series, encourages children to examine their own fears, dreams, beliefs and goals. It teaches them about consciousness, affirmations, setting intentions, self awareness, meditation and much more. It is a great tool for adults and children alike.
Brent Feinberg is an energy healer, an integrative healer and practitioner in consciousness-based health care. He began his training at the young age of 13, he is now a triple Reiki Master, a Body Talk Practitioner, yoga teacher and well-known speaker. Brent’s passion lies in empowering children and youth to live healthy fulfilled lives, and to make a positive change in the world/
His immensely talented Mother and co-author Kim Normand, collaborated with Brent on the Freeing Freddy -A Workbook and the Freeing Freddie-Ultimate Activity book.
Kim Normand is an amazing human being, a social activist and world change agent whose other books are as thought provoking and provocative as she is: Raising Wisdom, Tomorrow, and A Mother’s Legacy. Prominent in the nonprofit world for over three decades, Kim has been a part of many successful ventures and organizations, including Survivors of the Shoah Visual History Foundation (now USC Shoah Foundation–The Institute for Visual History), established by Steven Spielberg. As well, Kim is a founding director of the Apartheid Museum, sat on the board of the Human Rights Commission for Education, and was the Founder/CEO of the Tolerance Foundation. She is a Fellow of Ashoka, the world’s leading network of social entrepreneurs, and has studied at Harvard Kennedy School of International Studies. Kim is the Founder/Executive Director of Tomorrow Trust (as previously noted) supporting orphaned and vulnerable children/youth with education, and she appears frequently on Ted Talks. Kim calls both Atlanta, Georgia and Johannesburg, SA, home.
www.tomorrow.org.za The Tomorrow trust supports orphaned and vulnerable children throughout their educational journey.

DANIEL CLARKE is the immensely talented illustrator of this colorful series. A South African born artist, he is an animator illustrator and self- taught in many modalities. 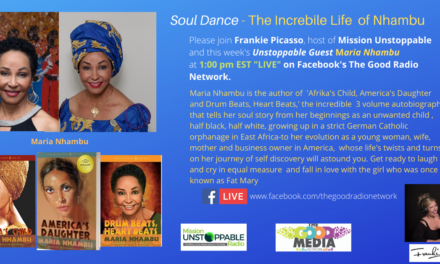 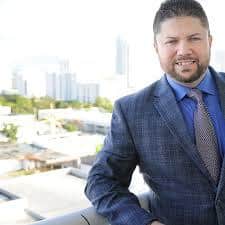 Getting Out Of The Dumpster w/ Guest – Dr Reggie Padin 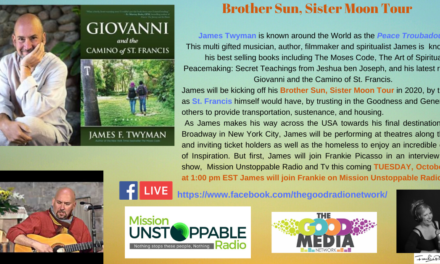 Lead with the Heart-Lessons from a Lifetime with Horses

You have Successfully Subscribed!